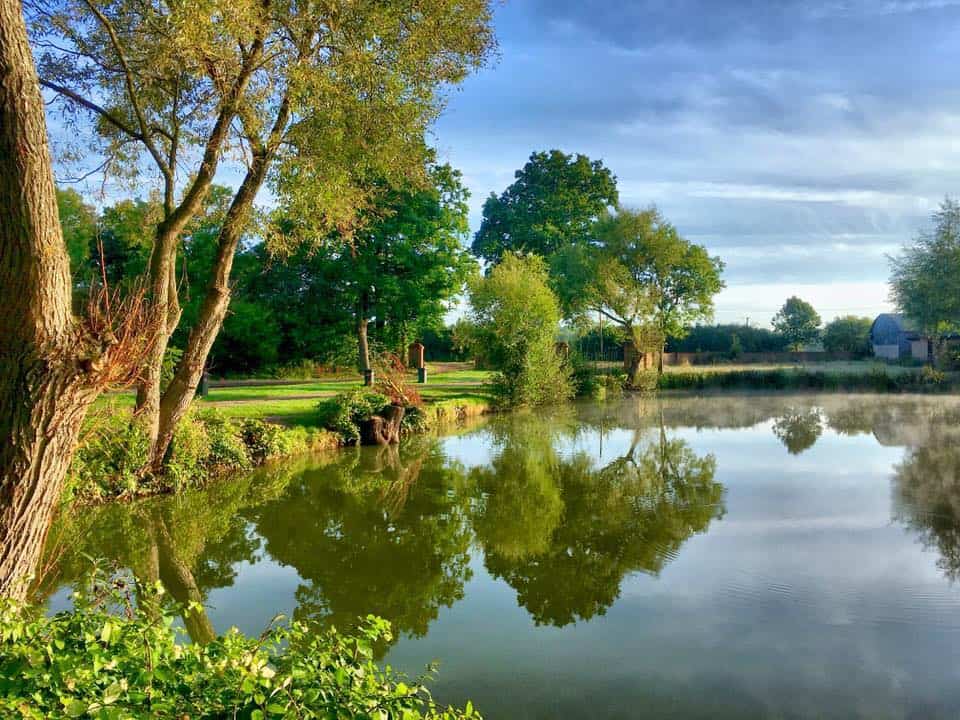 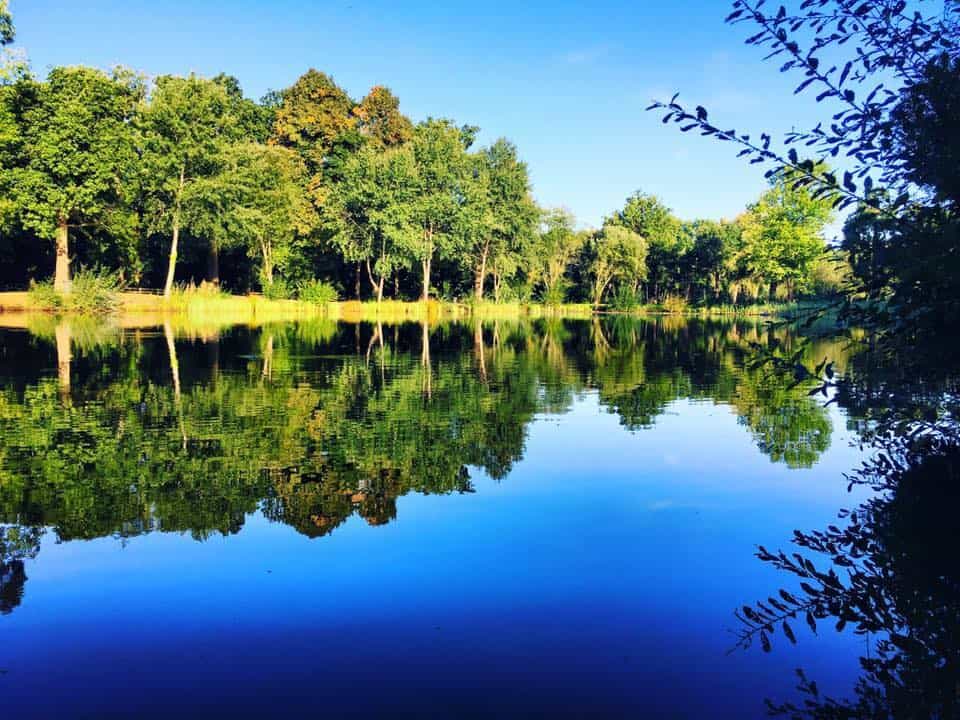 There is much history surrounding Pondwood fishery recorded dating back as far as 1660. Lake 1 was historically a duck flight pond where the farmer at that time would poke his gun outside the door and bag a duck or goose for dinner. These flight ponds were a part of life for farmers and farm workers as the market was often a long walk or cart ride away and the livestock of chickens etc. for dinner could become a bit mundane.

Lake 2 was excavated back in 1970 by a builder who wanted to develop the old farm and rid himself of a swampy area that had been not just an eyesore but also a place of breeding for vermin and other creatures that were not sympathetic with the life of farming.

Snake water including the specimen water started life as a ditch and back in 1660 was called the West End ditch. This took all the drainage water from miles around and eventually carried it through to the Thames. Obviously, there was not the proliferation on the flood plain and lands that there is now and in those days a farmer protected his land by constant ditching and disposal of rubbish. Obviously, the ditching was not that effective at Pondwood because it constantly flooded. The date 1660 became apparent as at this time a new channel was constructed to bypass the West End ditch and named the Cut. This took most of the water that previously flowed through Pondwood and over time the ditch became obsolete apart from several local areas that still drained through this route. The M4 motorway was constructed in the 70s virtually imposing a dam on areas that once flowed through Pondwood and low-lying areas that accommodated this flow. At this time also Pondwood was split into several parts creating the new Pondwood as it is now known.

The maintenance of ditches became a thing of the past as costs became a major factor and areas of land were split leaving the new owners in conflict as to who or why would you maintain a ditch when your area of land was OK and did not flood.

Back in 1986 when Mick Holdaway the present owner purchased Pondwood in 7 separate lots Thames Water would on occasion carry out some maintenance, but this practice soon also ceased. Needless to say, that when it rained not only did the water from the motorway now flow through the West End ditch at Pondwood but also the surrounding lands that had ditches lacking maintenance. One such day back in the late 1990s Mick decided to rectify this by expanding the ditch. Not only expanding the ditch but also constructing a series of weirs to control the flow of flood water. This was so effective that the regular flooding to the West End area that the ditch was named after became much less of a problem. The ditch already had some Pike and other species of fish, so it made sense to let the water itself pay for not just the works to create but also for the future maintenance. Hence was created the Snake Water. This water complimented both lakes 1 & 2 that already formed Pondwood Fisheries as set up by Mick back in 1987.

The Woodland lake being Lake 4 was also a swamp that had been used as part of a Cross country horse track and the swamp was the site for a stepped jump named Tubbs Walk after a past brother in-law of Micks Colin Tubb. When the Equestrian facilities were closed the course remained open for training for Badminton but then closed also. Over the following years Tubbs Walk eroded and left again a swamp. The woodland Lake was excavated in this swamp back in 2008.

Scroll to Top
We use cookies to ensure that we give you the best experience on our website. If you continue to use this site we will assume that you are happy with it.Ok